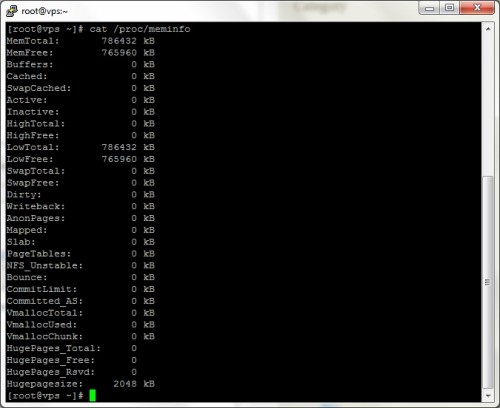 This command is very useful as it shows large amount of valuable information about the server RAM usage, like: 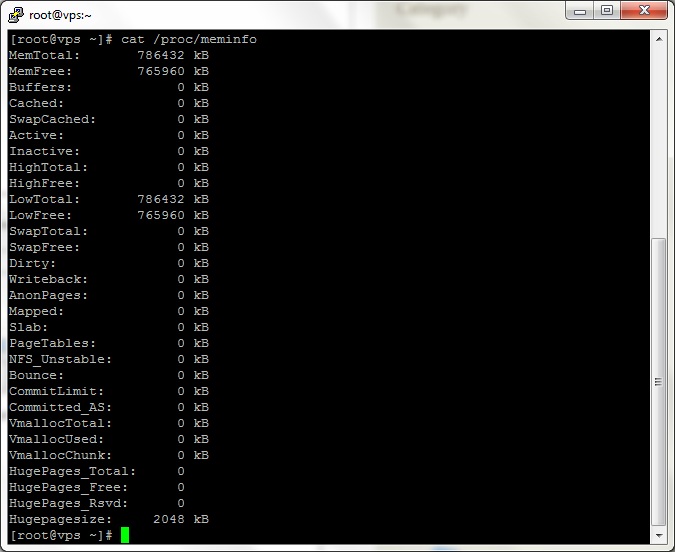 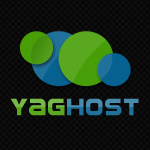 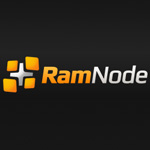 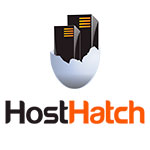 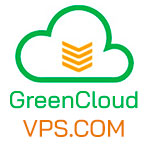 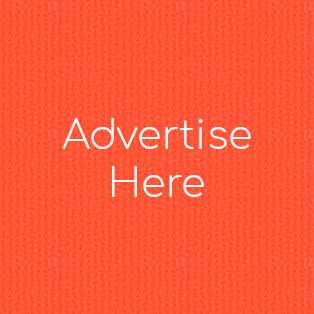